Dino Paul Crocetti was born in 1917 and he passed away in 1995 in Beverly Hills. Martin was often referred to as the “King of Cool” – and he will always be in our minds.

This Italian American singer could do it all. Not only could Dino sing – he was an Actor, comedian and a member of the famed ‘Rat Pack’. Martin couldn’t read music – but despite that, he recorded more than 100 albums in his career with major hits like “That’s Amore”, “Volare” -- and his signature tune “Everybody Loves Somebody”. Dino won a golden Globe nomination for his performance in “Who was that Lady?”

We have those memories and Deana Martin (Dino’s beautiful daughter) is following in that tradition. She has an astounding musical range. She glides through songs with effortless elegance. Her father, of course influenced Deana. And in this tribute you will probably feel like her Dad is on the stage with her. But – make no mistake about it. Deana has her own personal styles, as well.

Deana, like her father -- is not only a great singer – she's an all around performer -- songwriter, actress and entertainer. One of the things that you will really rally around is the crisp and endearing personal song styling.

We always knew that her Dad had a sexy come hither voice. And now we know that his daughter Deana also has that easy listening style. She knows how to bring out the right emotions at the right time. Yep – no doubt about it, Deana has a satin- like coolness that you will keep in your mind, probably forever.

You really should come to the show at The Rrazz Room. I will look for you there. All of us will just kick back and unwind with Deana Martin in this heartfelt evening of song and memories.

AT THE FAMED RRAZZ ROOM AT THE NIKKO HOTEL 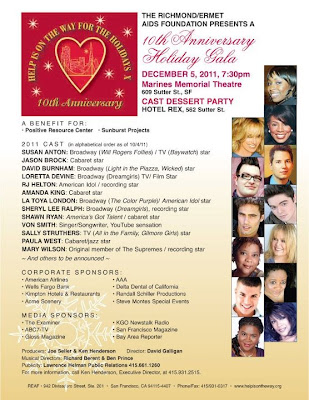