A VERSION FROM HELL

The story of the Soldier and the Devil came about in 1918. There have been many versions of this Russian folk tale about a soldier and a Devil and a card game. The Devil wins all the Soldiers money – and by letting the Devil win, the Soldier is freed from the Devils power.

At The Aurora Theatre they tried to make it even more bizarre by using a puppet (which has been done before). It was absolutely ludicrous to have a four-foot puppet being manipulated by a gigantic woman standing behind the soldier with her hands in his innards to move his arms and legs.

The mixed media performance reminds me of the High School Plays that I had to endure -- starting with “Peter and the Wolf.” Why the Drama Teacher thought that these were great ideas – I’ll never know. Like “The Soldier’s Tale” they were nothing but an evening of boredom.

The best part of the evening was Stravinsky’s music. I just wish there was more of it. We were promised a mixed media show of Dance, Music and drama. The dancing was jerky; the music was spare -- and the drama? Well, it was missing. Hard as the cast worked, it only led to a vacuum of nothingness.

This nightmare of a story about a shell shocked Soldier did one thing…it shell shocked me. And that’s only one of the things that this play did to me.

If screaming were allowed in the Theatre – I was close to it. Everything seemed to me to be tacky. The sets did not thrill me (they were spare) the puppet was such a bore that I went into shell shock and remained in a catatonic state of confusion for hours after I left the Theatre.

The Aurora Theatre seems to have missed the point with this one. However, there is a surreal nightmarish tinge to the evening, as the musical performances keep a delicate balance that brings out fierce beauty and intense chilling moments.

AT THE AURORA THEATRE – BERKELEY

(((Lee Hartgrave has contributed many articles to the San Francisco Chronicle Sunday Datebook and he has produced and hosted a long-running Arts Segment on PBS KQED)))
Follow Lee:  Lee Hartgrave @ Facebook 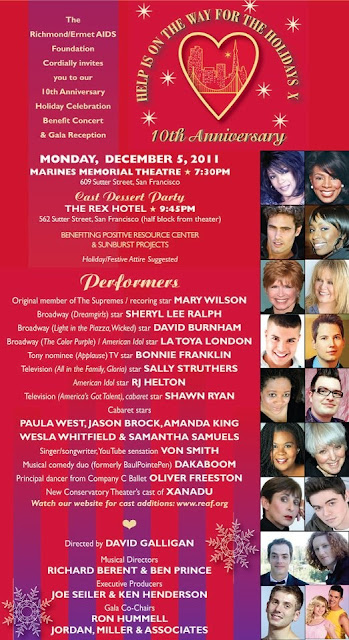