WAS SHAKESPEARE A FRAUD?

And the Answer is yes!

The new movie “Anonymous” about Shakespeare and the Royals of England certainly is an ambitious uncovering of whom exactly the writer was that really wrote the plays attributed to Shakespeare.

The history of the English Royal Family is outrageous enough, but Emmerich in this movie depicts Shakespeare as a murderous, illiterate simpleton. It has been said and written about, that there never has been any real evidence that Shakespeare ever wrote anything. And that is exactly what I have been saying for many years.

Not everyone believes that Shakespeare wrote the plays that became famous. I’m one of the non-believers. The Chronicle’s Herb Cain responded to an item in my Column (1980) with this snide remark: “Another genius…Lee Hartgrave, wrote in his column:” -- “They should take out just a few words in a Mid-Summers Night Dream…and it would be just perfect!” Caen liked the “Shake.

O.K-- So I’m not a fan of Shakespeare. But, I am a fan of the movie “Anonymous”, that exposes who really wrote the famous plays. And it wasn’t the ‘Shake’.

There are a few things wrong with the movie. The flashbacks confuse the audience. It’s not clear of the times and dates. However, this is one of the most visually luscious and exhilarating summer movies that I’ve seen so far. It’s inventive and definitely takes creativity to unbelievable heights in this somewhat shocking political struggle for power.

Queen Elizabeth is shown as a much older Queen (flashbacks are shown when she was young). That’s how James of Scotland became King of England. As Elizabeth was in failing health-they more or less told her where to put her hand on the document naming James to succeed her.  You know -- just like they do in San Francisco’s City Hall.

Some call this movie a work of fiction. I call it -- spectacular epic movie making and a triumphant success!  And you will gasp at Vanessa Redgrave as Elizabeth the Queen who has many out of wedlock children. She even bedded her own son (Essex) who she later has him beheaded. In the Royal tradition ‘Anonymous’ is sumptuous filmmaking.

Every frame of this movie is Grand Scale thrilling , with a cast of thousands. There are fun moments also. Watching the Earls and Knights powder their faces and dangle prissy lace hankies from one of their sleeves is truly fun. Maybe they were all bi-sexual in those days.

How did the plays get into Shakespeare’s hands? Its kind of strange – but The Earl of Oxford - Nee: Edward de Vere (Rhy’s Ifans) is the real author of the plays. Because they are all about the Royals, he wants to remain Anonymous – so he engages a famous writer Ben Johnson (Sebastian Arnesto) to put the plays on the stage with no authors’ name. Eventually people wanted to know who wrote the plays – and they ended up letting Shakespeare use his name as the Author of the plays. Johnson, who was a very famous Playwright, was just the middleman in this secret deal.

There are a few historical inaccuracies in the play. On the other hand, the recreation of the Globe is sensational along with the most talented Actors I have ever seen or heard. If only everyone could act that way, maybe I would begin to like the ‘Shakes’ plays and sonnets.

FILMMAKER Roland Emmerich makes very interesting movies – and “Anonymous” is his most gripping!

NOW SHOWING AT THE MOVIES 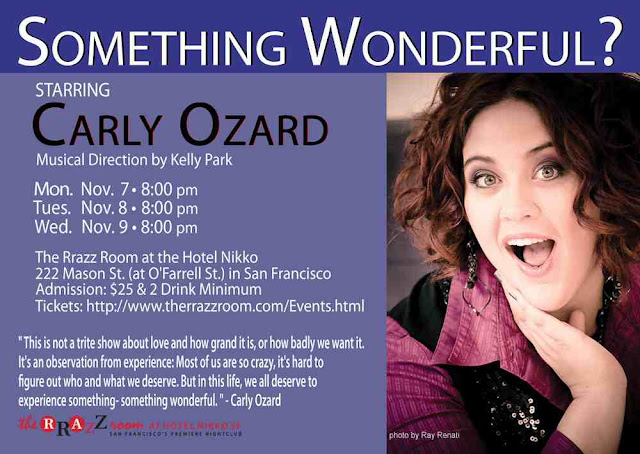