In David Mamet’s play “Race” there is never a dull moment with non-stop four letter words that will jolt you to the edge of your seat. Yep, it’s such fun to listen to Lawyers verbally slay each other in this hyper, super bowl of drama.

Then there comes a kink in the whole mix. First of all the Millionaire wants to confess to the Press. The Lawyers think it is an insane idea, because they have found some loopholes. The most important part being that the Black women claims that he ripped her sequined dress off of her and threw her on the bed. It was found by an outside source that Sequins were not found in the Hotel room.

The Lawyers seem to have a good case until an employee (who just finished Law School) is putting the skids on the whole thing. “You sold us out didn’t you Susan?” Yes, Susan (a Black woman) has been working for the other side. She wants to see the Millionaire in jail. And guess what – suddenly hundreds of sequins were found under the bed at the Hotel. Susan claims she had nothing to do with it.

There are many twists and turns in this addictive thriller. Mamet has great flair for words, that are deliciously unsettling. He is simply brilliant. It sure keeps you guessing to the end.

The supercharged Attorneys, go on with their Cat and Mouse inner office game, as they try to trap Susan into confessing that she has “sold them out.” Did she or did she not? That is the question that everyone is wondering about.

THE ACTORS GAVE PERFECT PERFORMANCES. THEY ARE ASTOUNDING! STAND UP AND CHEER FOR: Chris Butler – Anthony Fusco – Susan Heyward – and Kevin O’Rourke. 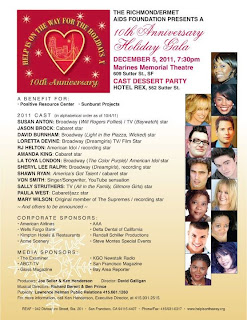